British-American rock band Foreigner is set to perform at the HEB Performance Hall on Tuesday 19th April 2022. This is part of their massive 121 Date World Tour which takes them to several countries, including plenty of dates in the U.S. The band has been releasing quality music since 1976, with no plans of slowing down. Fans hugely anticipate this upcoming tour as they return to the stage, where they rightfully belong. Guitarist Mick Jones expressed his excitement about performing live again and is looking forward to seeing all the fans. As one of the best live performing bands, there is already huge demand for their tickets. If you want to catch them live, you will need to hurry up and buy your tickets ASAP! 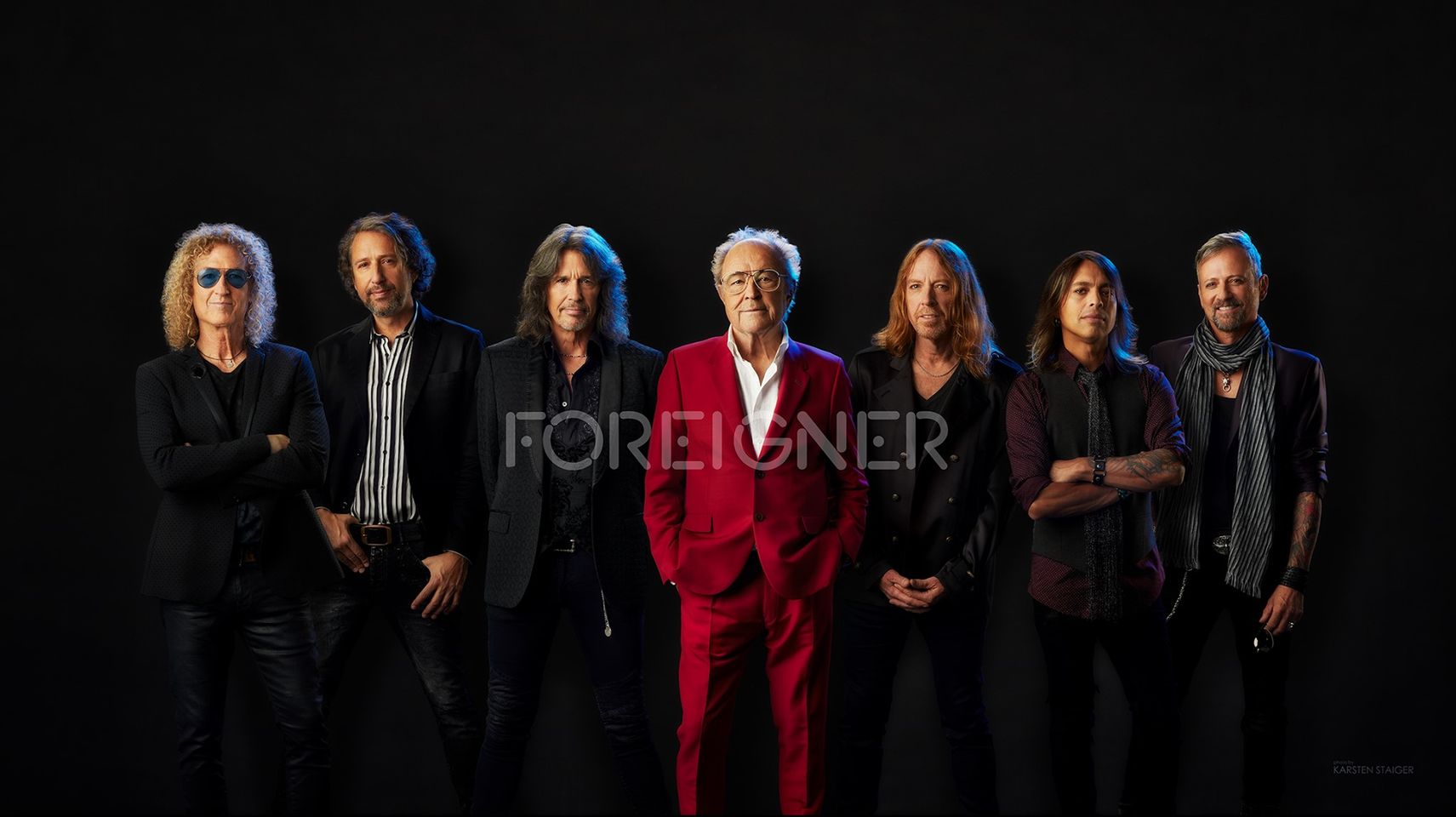 Famous for their hard and arena rock, British-American rock band Foreigner has a massive fan following in the U.S ever since they began their career. They released their debut self-titled album in 1977. The albums, followed by the next three ones received 5-time platinum certification in the U.S, and the band began to receive worldwide recognition.
The band’s name has an interesting story as well. Since two band members were British and the rest Americans, they decided that the best name would be to call the band “Foreigner”, so no one in the band felt like one. The band sold more than 80 million copies globally and around 37.5 million in the U.S, regaining its reputation as one of the most famous rock bands ever. They are known for selling out venues and tickets immediately after their concert/tour announcements.
A foreigner concert is a unique experience. Their passion and chemistry on stage are unmatchable, and even after all these years, they bring in the best out of them for their fans on every occasion. Be a part of this incredible rock music experience but you will need to hurry up. Ticket demand is huge so get yours before they are all gone!